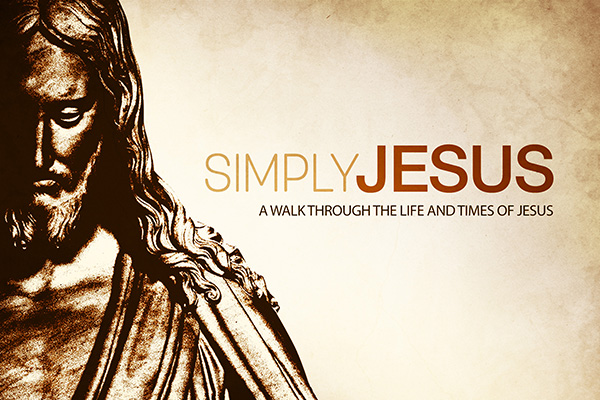 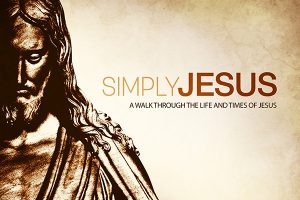 Copy of Being a Difference Maker